SolarLIFE – Subproject 3: Identification and analysis of long-term changes in the bulk and at the surface of silicon wafers and solar cells

The next generation of industrial solar cells is based on the passivation of the rear side by application of dielectric layers. This is the so-called Passivated Emitter and Rear Cell (PERC) concept, which yields energy conversion efficiencies >21%. The higher the efficiency potential of a solar cell concept, the more sensitive it is to light-induced degradation (LID). However, light-induced degradation that proceeds on a time scale of weeks, months, or even years, has not been studied in detail in the past and was only identified as a notable problem at the introduction of the PERC technology into mass production. For example, it was observed that PERC solar cells made of block-cast multicrystalline silicon (mc-Si) degrade by 5% to 6% over the course of many hundreds of hours. The underlying physical cause of this degradation is currently completely unknown. In Subproject 3 (TP3) of the joint SolarLIFE project, we will draw on ISFH’s longtime expertise in LID characterization and surface passivation. The overall goal of TP3 is to identify the physical causes of the abovementioned degradation and to develop a course of action for the photovoltaics industry that leads to improved long-term stability of solar modules. In TP3, we will examine the impact of external factors, such as temperature and light intensity, as well as internal factors, such as different impurity concentrations in the mc-Si material or the effect of key processing steps such as contact firing, on the long-term degradation. These investigations will be carried out on lifetime test samples as well as industrially processed solar cells. At the end of the project, a comprehensive model of the degradation phenomena will have been developed. 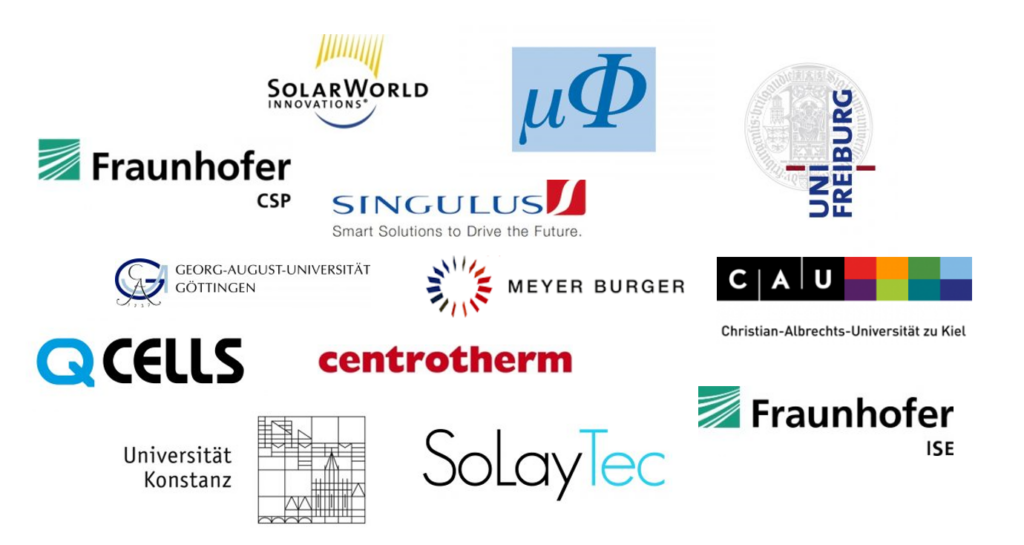 The project is funded by the Federal Ministry for Economic Affairs and Energy under grant no 0325763C. The responsibility for the content of this publication lies with the authors.