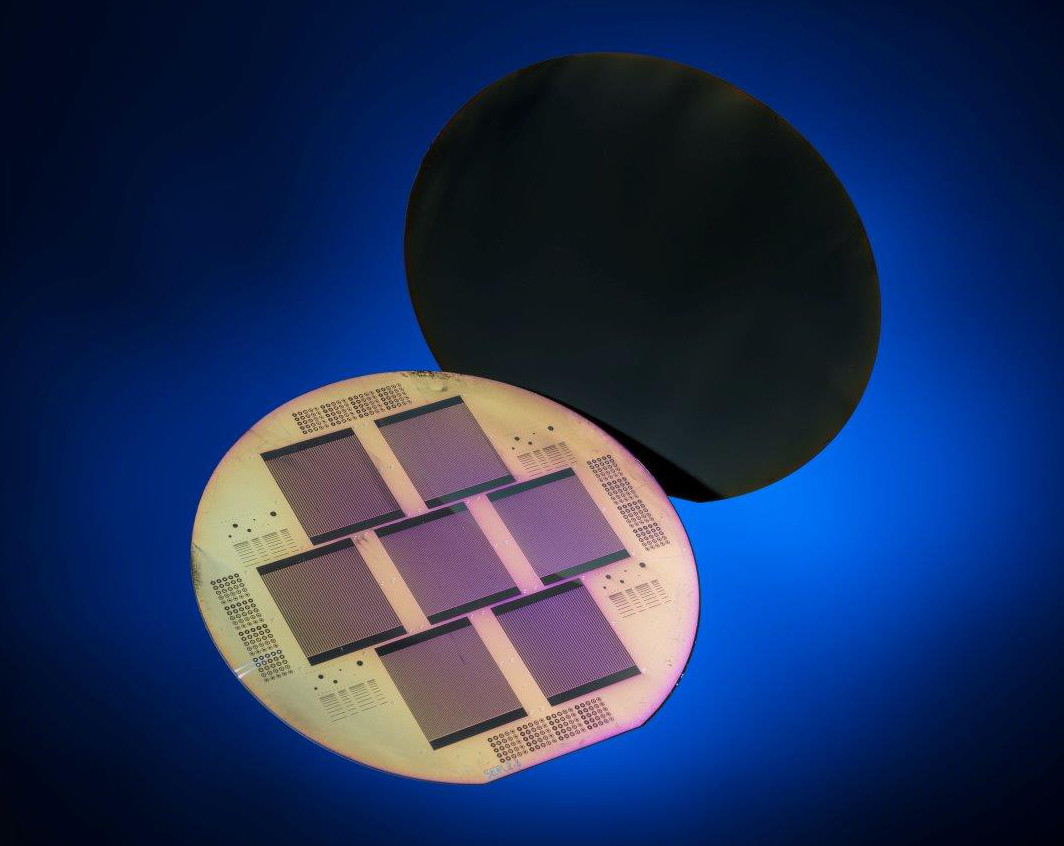 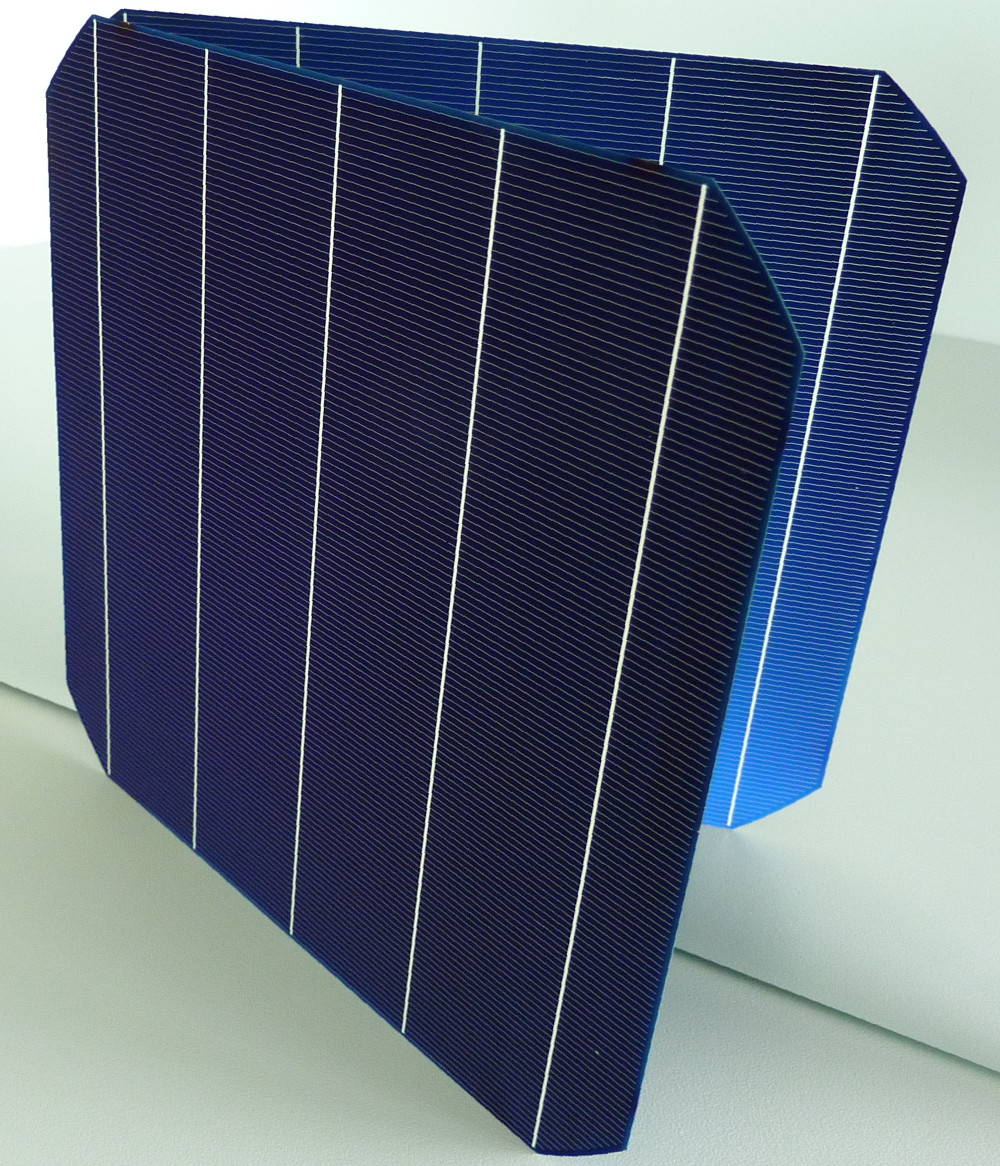 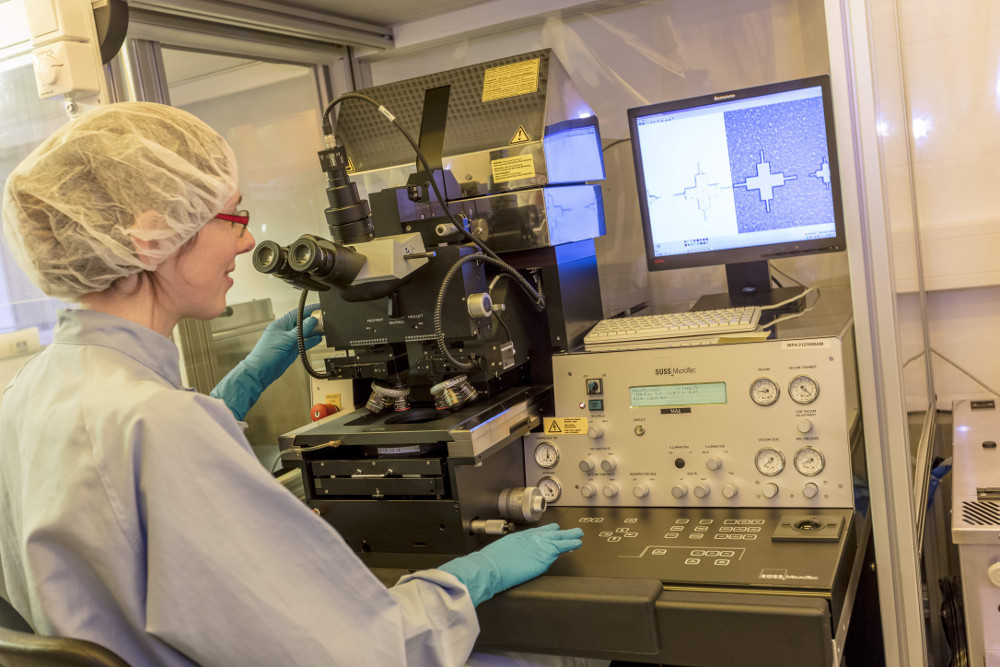 The group ” Emerging solar cell technologies” focuses on the conceptual evaluation of new process and solar cell technologies from basic research to industrial application. The underlying goal is to support our industrial partners (material manufacturers, equipment manufacturers, cell manufacturers), in addition to further reducing the levelized costs of electricity by increasing the electricity yield and upgrading photovoltaics for special applications. Currently, we are striving in particular to support the reestablishment of PV production in Europe. Specific to the group is the expected time horizon until successful technologies are transferred to industrial use of about 3 to 5 years. Current research focuses include the industrialization of passivating contacts based on doped polycrystalline silicon layers deposited on a thin passivating interface oxide (POLO, poly-Si on oxide), the extension of Si technology to tandem solar cells, and the adaptation of solar cell technology to the special application of vehicle-integrated photovoltaics.

The activities of the group are distributed over the following research areas, which build on each other:

Processing services in the areas mentioned above