Dr. Thorsten Dullweber awarded the prize of the Industrial Research Foundation for solar cells that are light-sensitive on both sides 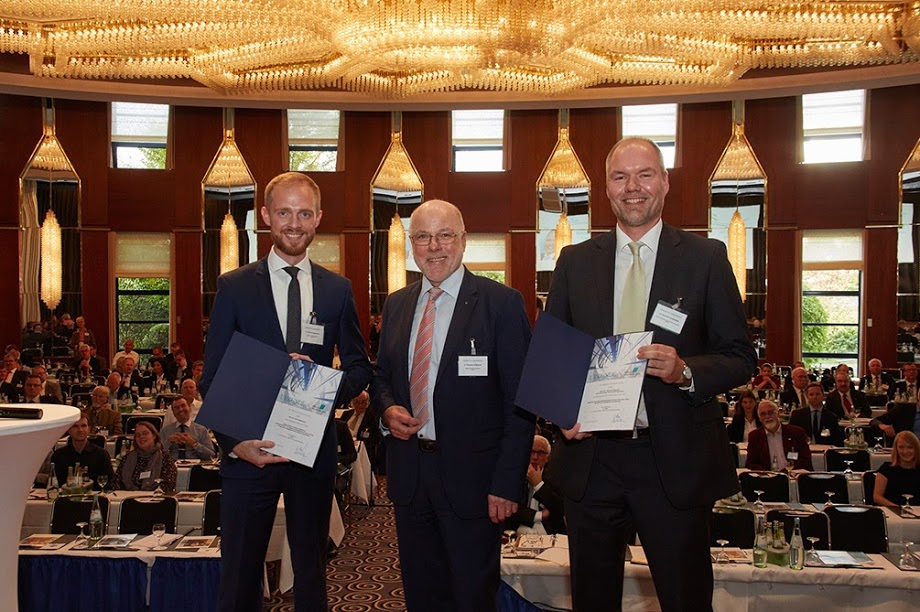 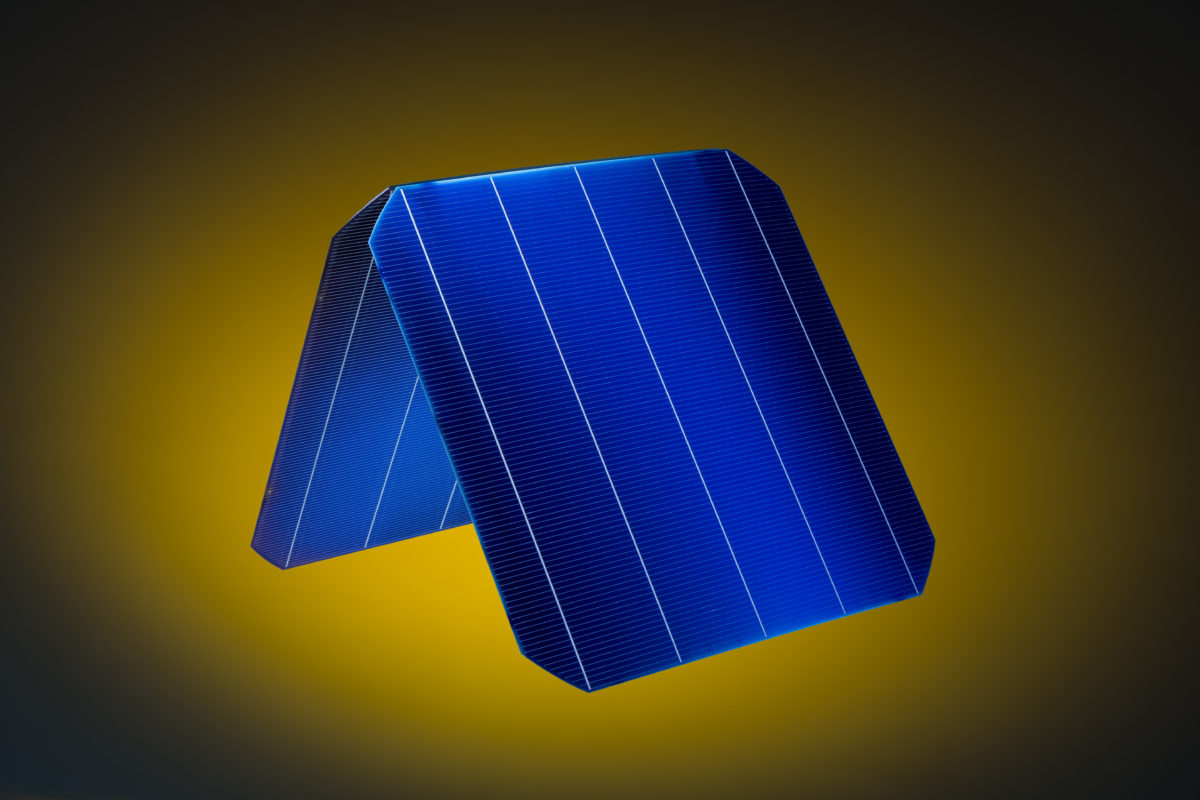 he PERC+ solar cell that is light-sensitive on both sides and yields up to 25% higher yield.

Emmerthal. Dr. Thorsten Dullweber, Head of Department at the Institut für Solarenergieforschung Hameln (ISFH), has been awarded the € 7.500 1st prize of the Stiftung Industrieforschung for his development of the industrial PERC+ solar cell, which is light-sensitive on both sides.

The Industrial Research Foundation awards the prize to outstanding scientific and technological work that has a high potential for the benefit of medium-sized companies. The Foundation’s Board of Trustees includes representatives of the Federal Ministry of Economics and Energy as well as managing directors of several medium-sized companies. The prize was presented to Dr. Dullweber on 28 September 2017 as part of the 13th Petersberg Industrial Dialogue of the Chamber of Industry and Commerce (IHK) in Bonn.

Dr. Dullweber and his research group have developed a new kind of solar cell that is light-sensitive on both sides, in which the full-surface aluminium back contact is replaced by a finger structure and the optical properties of the cell rear have been improved. As the aluminium fingers cover only a fraction of the back of the cell, the solar cell can absorb sunlight from both the front and rear side.

Depending on the proportion of scattered light in the incident solar energy, additional yields of up to 25% can be achieved by using the sunlight from both sides to generate electricity. In addition, the material costs are reduced because only 0.15 instead of 1.6 g aluminium paste is needed per solar cell. This new solar cell, called PERC+, is a further development of the industrial “Passivated Emitter and Rear Cell” (PERC) solar cell and can therefore be quickly transferred into industrial production.

The results were produced in cooperation with the solar cell manufacturer SolarWorld AG in Freiberg, which produces the new PERC+ solar cell. In addition, ISFH, an affiliated institute of Leibniz Universität Hannover, is working on the further development of specific manufacturing processes for this new PERC+ solar cell type with several medium-sized companies from the fields of equipment manufacturers and material production.

The jury of the Industrial Research Foundation justified the award of the first prize to Dr. Dullweber on the basis of the great depth of scientific detail in experiment and calculation, from which valuable conclusions were drawn. The work on the PERC+ solar cell represented milestones in the field of applied research on silicon solar cells.